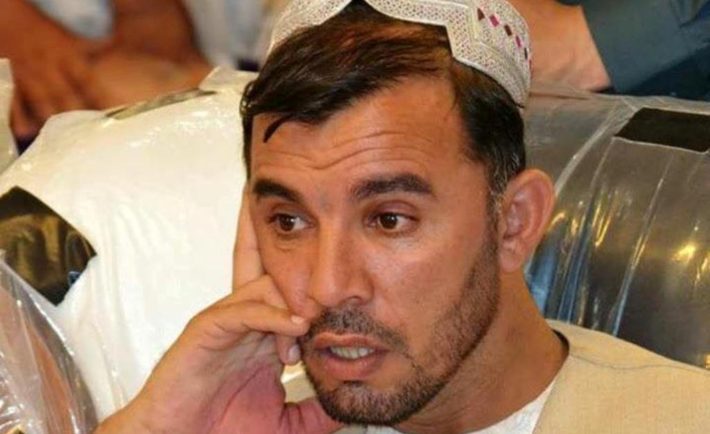 The attack was carried out by a group of at least three suicide bombers and as a result at least five people have been killed.

Security sources confirm that five people including two policemen and three suicide bombers were killed in the attack.

The sources further added that the attack was carried out in Spin Boldak district at around 7:30 pm local time.

According to the security officials, a suicide bomber initially detonated his explosives near the residence of Gen. Raziq that sparked a clash between the remaining attackers and the police forces.

No individual or group has so far claimed responsibility behind the attack.