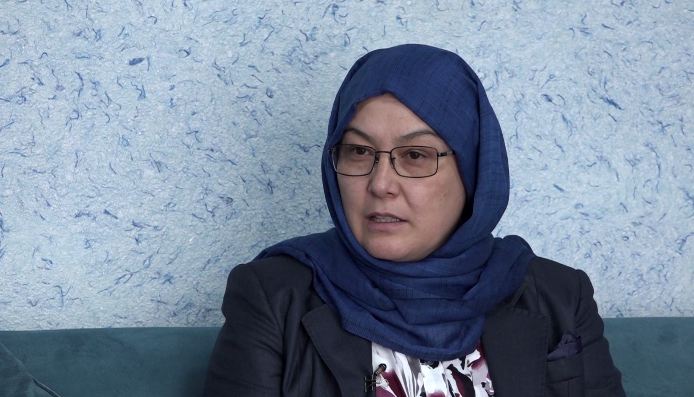 After scrapping the decision to stamp copies of voters identity cards, the Independent Election Commission (IEC) on Thursday said the voter registration process will continue based on voters’ original national identity card (Tazkira).

A week ago, the election commission said that people could use a copy of their Tazkira to get registered with sticker attached on it instead of original identity card.

The decision was taken apparently to address concerns of the people that the Taliban might target those attending to vote by identifying IEC stickers fixed on their ID cards.

However, the decision was scrapped after drawing criticism that it would pave the ground for fraud in the upcoming parliamentary and district council elections.

“Every citizens who have sticker attached on their identity cards could address their security concerns and get duplicate Tazkira at population registration department,” Maliha Hassan, a member of the IEC said.

Expressing Concerns regarding the IEC’s recent move, the election observers said that the election commission has no plan for holding a transparent and fair election.

“The election commission sometimes facing issues in their decision-making process, and we can’t deny that. If the commission is being divided in every decision, It could pave way for instrumental use [in the process],” said Yusuf Rasheed, Chief Executive of Transparent Election Foundation of Afghanistan (TEFA).

According to IEC, so far, close to two million people have been registered to vote in the October election including 1.2 million male voters and 500,000 female voters.

This comes as the voter registration process in provincial cities is currently underway after being extended for another month. Since two days, the process is also began in districts across the country.