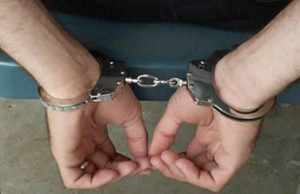 At least 58 people have been arrested on charges of forgery in voter registration process for the upcoming parliamentary and district councils elections.

A spokesman for the Attorney General’s Office Jamshid Rasuli told reporters that investigations are underway regarding the 24 cases of alleged forgery in the voters registration process.

According to Jamshedi, an employee of the independent election commission has also been arrested in connection to the alleged forgery.

This comes as reports regarding the misuse of the national identity cards and other types of forgeries have sparked concerns among the people as efforts are underway to organize and free, fair, and transparent election.

According to reports, more than six million people have so far registered their names for the upcoming parliamentary and district councils elections.

The independent election commission officials are saying that the voter registration process has ended in the provincial capitals and district centers while the commission will continue to register the voters in some remote parts and villages where the process had started later as planned.