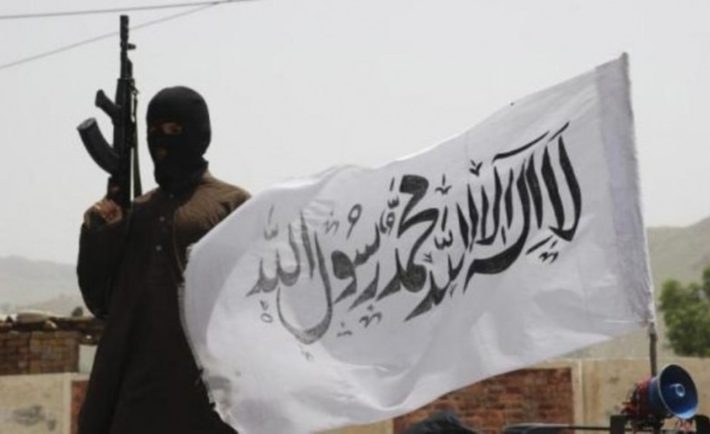 The Taliban militants group reacted in panic as the religious scholars from various Islamic countries ended their two-day conference on Afghanistan, denouncing the Taliban-led insurgency and suicide attacks.

The group issued a statement claiming that efforts were made during the conference to turn Afghanistan into a second Palestine, hide the atrocities of the occupiers and cuff the hands of the fighters.

However, the group says such moves will not harm the ongoing efforts of the Taliban and warned the Saudi government that such gatherings could harm the status of the Kingdom.

This comes as the religious scholars on Wednesday issued a joint declaration, stating that “Based on the texts of the Quran and the Tradition that Islam is a religion of peace and mercy, that the believers should all be merciful towards one another, and that their blood, property and honour are inalienable and should be protected against aggression.”

The declaration further added that “we hereby affirm that the suicide attacks targeting innocent people, and that killings among Muslims are all acts that are prohibited by Allah and His Messenger under texts that are conclusively clear and well-established, whereby Allah says “And whoever kills a believer intentionally, his punishment is hell; he shall abide in it, and Allah will send His wrath on him and curse him and prepare for him a painful chastisement.”

The religious scholars insist that a national dialogue is the optimal way to end the conflict between the Afghan Government and the Taliban Movement, and the solution to the cause of the Muslim Afghans must particularly go through mutual understanding and direct peaceful negotiations.

They also added that “We also call on the Taliban Movement to respond to the invitation made by the Government of the Islamic Republic of Afghanistan to eschew violence, end the mutual killings and sit together around the negotiating table.”