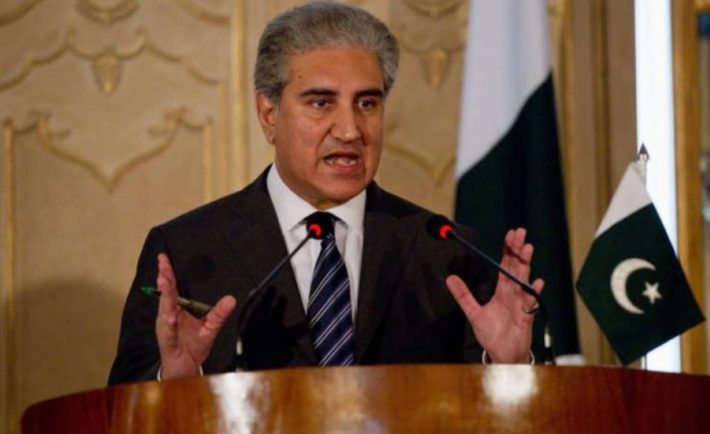 The Afghan and Pakistani foreign ministers held talks over the phone regarding the closure the Pakistani consulate in Jalalabad city, the provincial capital of Nangarhar province.

“The issue of closure of the Pakistan Consulate General in Jalalabad due to a security crisis was also discussed. Mr. Qureshi requested the Afghan Government for restoring the previous security arrangements existing till 28th August 2018, so that the Consulate General’s normal functioning could be resumed at the earliest,” the Ministry of Foreign Affairs of Pakistan said in a statement.

The statement further added “Foreign Minister Rabbani reassured a positive outcome soon in this regard and mentioned his meeting with the Ambassador of Pakistan in Kabul yesterday.”

“Till resolution of the issue, Pakistan in the meantime would continue issuing visas to patients or students residing in the jurisdiction of the Consulate’s as an emergency measure,” the statement added.

The Pakistani Embassy in Kabul on Saturday announced that the consulate of the country in Jalalabad city has been closed over the alleged interference of Nangarhar’s governor.

However, the governor of Nangarhar Hayatullah Hayat rejected the allegations regarding the interferences in the affairs of Pakistan’s consulate, emphasizing that joint efforts had been launched in close coordination with the Consulate of Pakistan to resolve issues surrounding the visas issuance, mainly involving disorder and briberies.