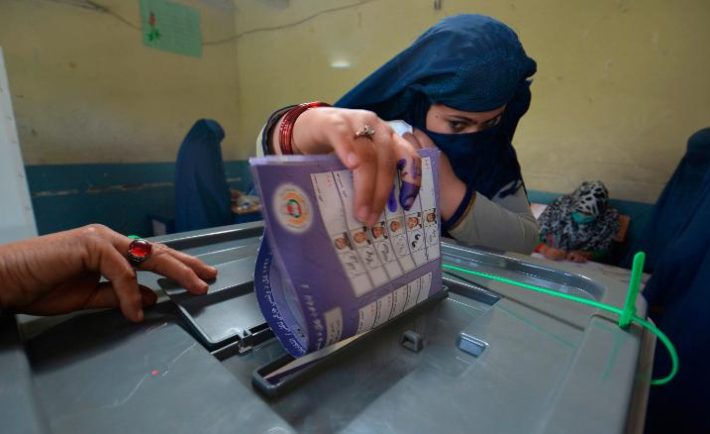 Several people have been killed or wounded in separate attacks carried out by the anti-government armed militants during the elections in capital and other provinces of Afghanistan.

The Emergency Hospital in a statement has confirmed that the body of a child has been shifted to the hospital along with 47 others who had sustained injuries in separate incidents in Kabul.

This comes as reports emerged earlier suggesting that a suicide attack in Kabul city earlier this evening has left at least five policemen and ten civilians dead.

According to the reports, the incident took place after a suicide bomber detonated his explosives in the 17th police district of the city.

The reports also indicated that 25 people have sustained injuries in the attack.

However, the security officials have not commented regarding the incident so far.