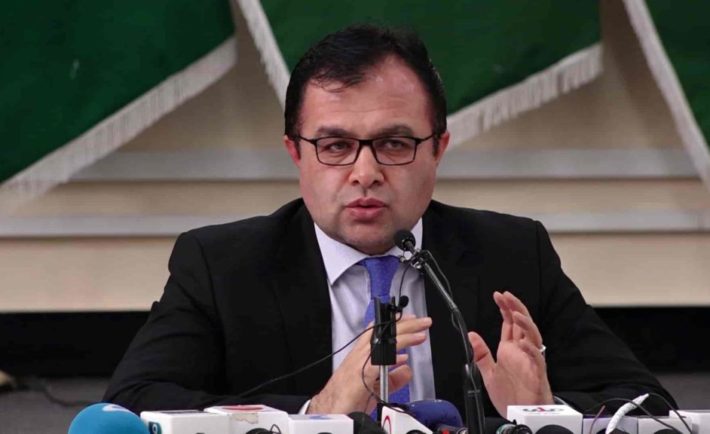 Officials from the Independent Election Commission (IEC) on Tuesday said that works are underway to outline a timeline for the upcoming presidential election and that it would be announced within next week.

The upcoming presidential election is scheduled to take place on April 20, next year. The IEC said that it will finalize a timeline for the upcoming polls next week.

“Next week, we will share the timeline of the presidential elections with people, the international community, electoral complaints commission, and election observes,” said Hafizullah Hashimi, a commissioner of the IEC. “Currently, work is underway to finalize the timeline.”

The long-awaited parliamentary polls which were held on  October 20 marred by a series of technical and organizational failures that forced delays.

Following the issue, a number of political parties said that they have not seen a transparent parliamentary vote in the country and that the electoral authorities should properly manage the presidential election.

“Changing the date of the elections can’t help us to make things better, the election commission should use the experience of the past elections and hold a transparent election this time,” said Abdullah Qarloq, Deputy Head of Junbish-e-Milli party.

This comes a day after President Ashraf Ghani said that the mistakes happened in the parliamentary elections cannot be repeated in the presidential vote.