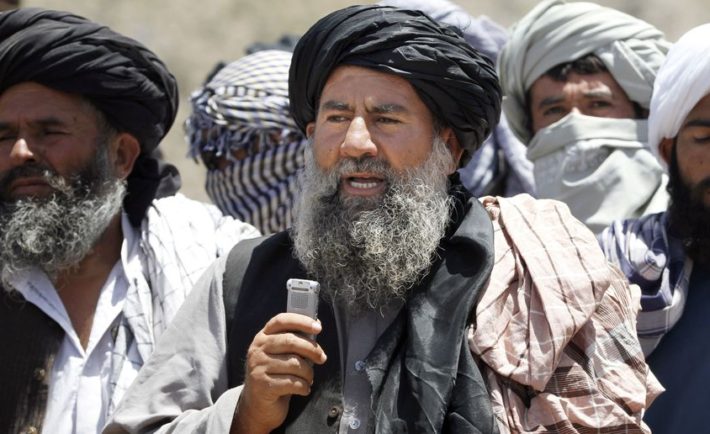 According to the provincial governor Mohammad Yasin Khan, Mullah Manan was the Taliban Shadow governor. He was receiving support from outsiders and was involved in the cultivation of opium and drug mafia in Helmand province.

Reports suggest, Mullah Manan was imposed to peace talks with the government and was seeking to halt the process. However, Sayed Akbar Agha, a former member of the Taliban said the armed group has the same stand on war and peace. “I reject that he [Manan] was taking the acting by himself.”