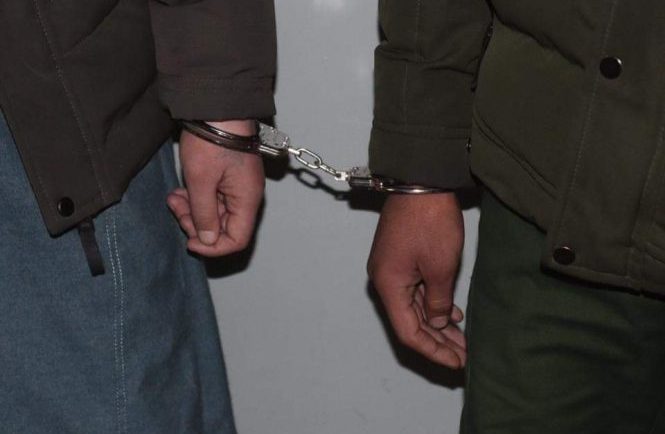 Another individual was also arrested from Company roundabout in the 5th police district on charges of collecting 10,540 Afghanis from street vendors and was handing over the money to the police in charge of the police officer in the area.

Two others were also arrested from the 5th police district of the city on charges of collecting 25,000 Afghanis and were looking to handover the money to the police officer in the same area, MoI added.

The statement by MoI also added that the files of the detained police officers have been referred to military attorney for anti-corruption.