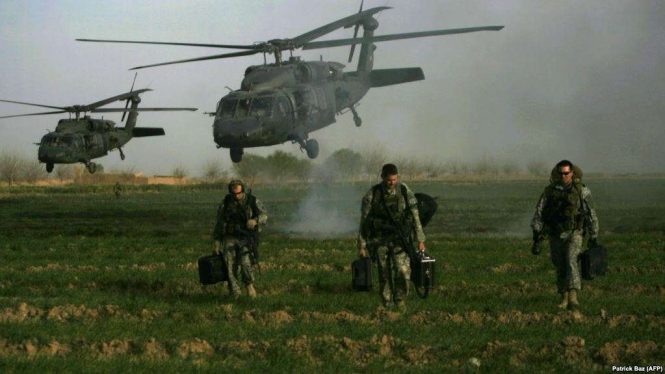 Reports regarding the withdrawal of more than 5,000 troops from Afghanistan emerge a day after U.S. and Taliban talks ended in Abu Dhabi of United Arab Emirates.

The Taliban group spokesman Zabiullah Mujahid had earlier said the three-day talks mainly focused on withdrawal of the U.S. forces from Afghanistan although other reports had also emerged that other topics including a ceasefire and release of prisoners were also discussed.

However, it is yet not clear if the recent plans regarding the withdrawal of the U.S. troops from the country has any links with the recent talks in Abu Dhabi.