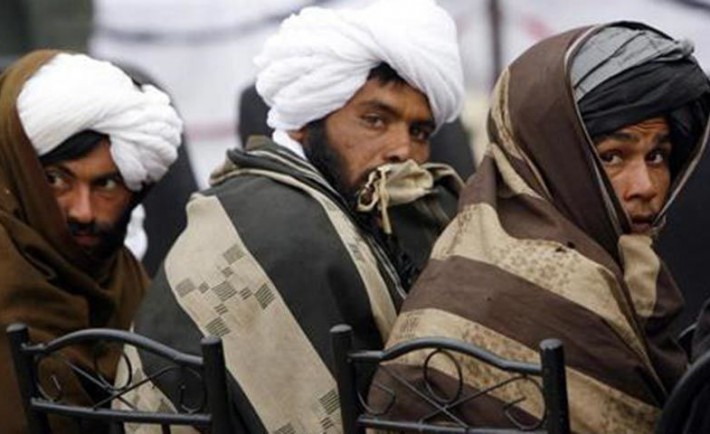 As the timeline for facilitating direct peace negotiations between the Afghan government and the Taliban gets closer, Pakistan’s ministry of foreign affairs on Friday called on split Taliban factions to send their delegations for direct discussions with the Afghan government scheduled for Islamabad next week.

Meanwhile, Afghanistan’s High Peace Council (HPC) has welcomed the announcement made by the Pakistani government, saying Islamabad is taking practical steps to facilitate direct talks between the Afghan government and Taliban hardliners.

“This is the first practical measure toward convening direct negotiations and it helps the Afghan government to get closer to its objectives. I hope that these talks will bring results,” HPC member Mohammad Ismail Qasimyar said.

The statement comes a week before Islamabad is set to host direct talks between the Afghan government and the Taliban.

According to Qasimyar, a joint delegation of the Afghan government and HPC will represent Afghanistan in the talks and the negotiations will be conducted without tabling preconditions.

“We rejected preconditions in the talks in coordination with the government of Afghanistan and will attend the negotiations without preconditions so that the two sides put their ideas on the table,” he said.

While Afghan officials seem optimistic about direct talks with the group, some ex-Taliban commanders believe that all the factions of Taliban will not attend the talks, referring to the split that shattered the group after the demise of group’s longtime leader Mullah Omar.

“I don’t think that representatives from all Taliban factions will attend the talks, the reason is that the Taliban has split into various factions and even some of them have come out against Pakistan, therefore all of the factions will not attend the negotiations,” former Taliban commander Mullah Abdul Salam Raketi said.

“It seems quite hard to say that all Taliban factions will attend the negotiations, because Taliban representatives in Qatar do not support these talks and some other newly emerged factions in Afghanistan so far have not shined the green light to attend the talks,” political analyst Farhad Hashemi said.