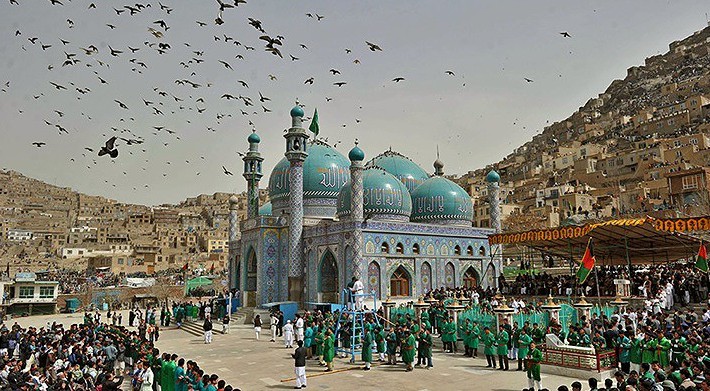 On the eve, Russian Deputy Foreign Minister Igor Morgulov met with Uzbek ambassador to Russia Ziyadulla Pulatkhodzhaev at the Foreign Ministry. According to Uzbek media, one of the key topics of the discussion was issues related to coordination of efforts by Russia and Uzbekistan in solving the Afghan issue.

In its statement, the Russian Foreign Ministry says that the issue was discussed in the context of consultations on regional security in the framework of the SCO that were held in Moscow on the 14th of November 2012.