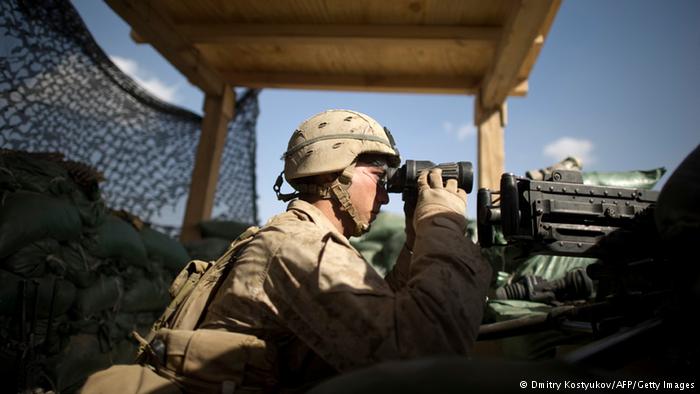 Russian Foreign Ministry has condemned the recent NATO air strike that killed civilians in the eastern Afghan province of Kunar.

As a result of the attack, at least 9 people were killed, including four women and four children. The Afghan authorities also sharply criticized the irresponsibility of foreign troops concerning civilians.

Commenting on the tragic event, the diplomat said that this was not the first such event where civilians were killed. As a result of NATO air strikes and called on the coalition to take measures to punish those who are guilty and avert the possibility of repeating such cases.