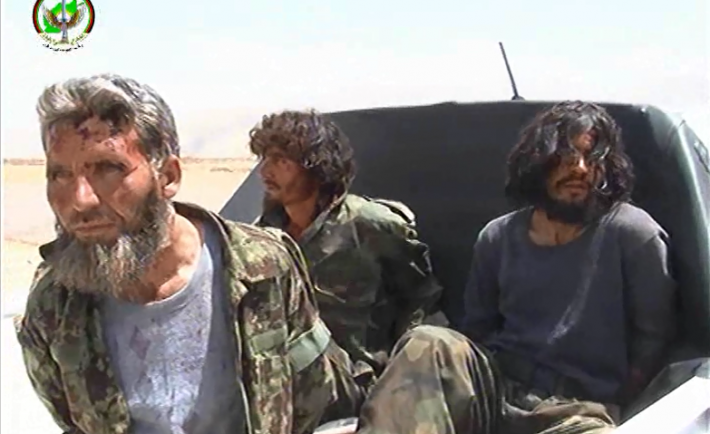 Another Tajikistan terrorist was among four arrested during an operation of the Afghan intelligence operatives in northeastern Badakhshan province.

The Afghan Intelligence, National Directorate of Security (NDS), said the terrorists were arrested during an operation in Kof district.

A statement by NDS said the terrorists have been identified as Sheikh Mohammad Esa a citizen of Tajikistan, Rohullah, Murtaza and Shahrullah who were fighting for the Taliban group.

The statement further added that the group was involved in the harassment of the local residdents and other terrorist activities in Bakhshan province.

According to NDS, another Tajikistani terrorist jumped into river and killed himself before he was arrrested by the Afghan intelligence.

The anti-government armed militant groups have not commented regarding the report so far.