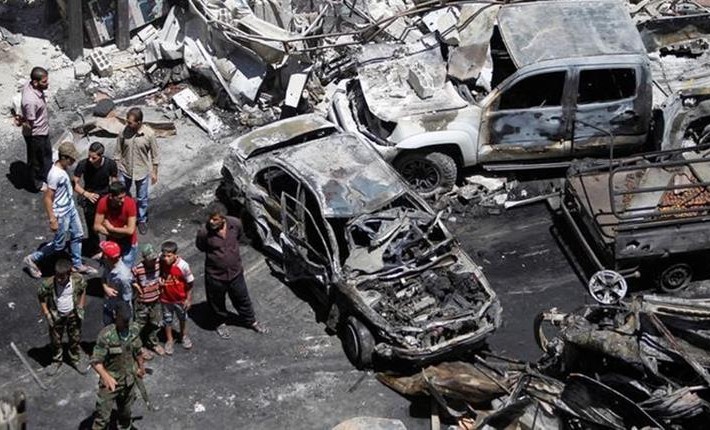 A bomb in a crowded in market in the north Afghanistan city of Mazar-i-Sharif on Tuesday killed at least two people and wounded 15, police officials said.

Mazar-i-Sharif, an important commercial centre near the border with Uzbekistan, has generally been spared the violence unleashed by insurgent groups battling the NATO-backed government in Kabul.

The attack on Tuesday was carried out by a suicide bomber, said police commander Baba Jan.

“The bomber detonated his explosives in the main market and all the victims are civilians,” he said.

The Ministry of Interior, however, reported that a bomb had been hidden in a cart.

In February, three people were killed in an attack on a bus carrying military personnel not far from Mazar-i-Sharif, and in January, militants attacked the Indian consulate in the city.