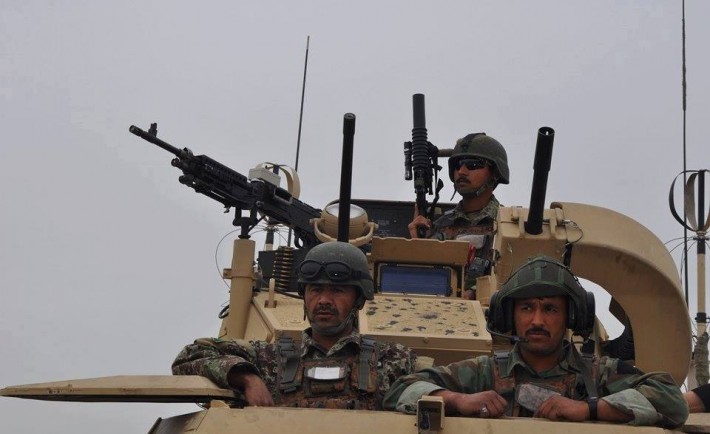 The Afghan National Defense and Security Forces (ANDSF) are preparing to retake control of the lost Dahana-e-Ghori district in northern Baghlan province.

Local security officials are saying the operations will be launchd in Dahana-e-Ghori and Baghlan-e-Markazi districts in the near future.

Provincial police spokesman Ahmad Jawed Basharat said the provincial security forces and additional forces have arrived in the area and are preparing to launch a major offensive to retake the lost areas.

He said sporadic clashes continue in parts of Baghlan-e-Markazi district and Afghan forces are preparing to launch a major clearance operation.

The Afghan forces cleared the district from the Taliban presence by launching a major operation around three months ago.

The Taliban insurgents also suffered heavy casualties during the clashes in Dahana-e-Ghori and Dand-e-Shahabuddin areas of northern Baghlan province earlier this year.

The operations in Baghlan were launched amid concerns that the militants of the Taliban group are preparing the spring offensive by creating sanctuaries in this province.