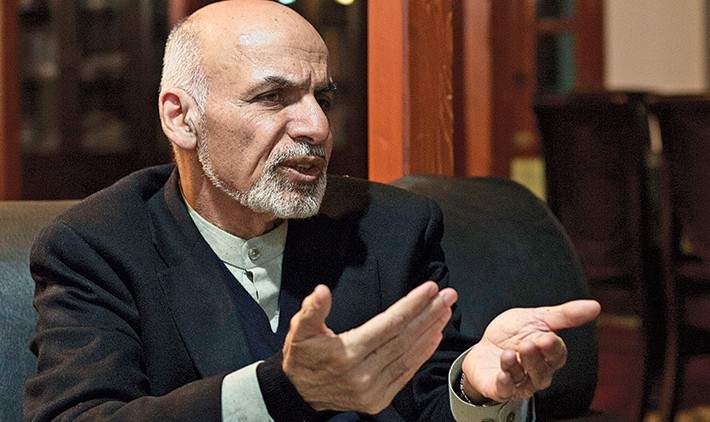 President of the Islamic Republic of Afghanistan Mohammed Ashraf Ghani interviewed with World Apart Network on the sidelines of the Shanghai Cooperation Organization in 20th of July 2015. The first part of the interview you can read here.