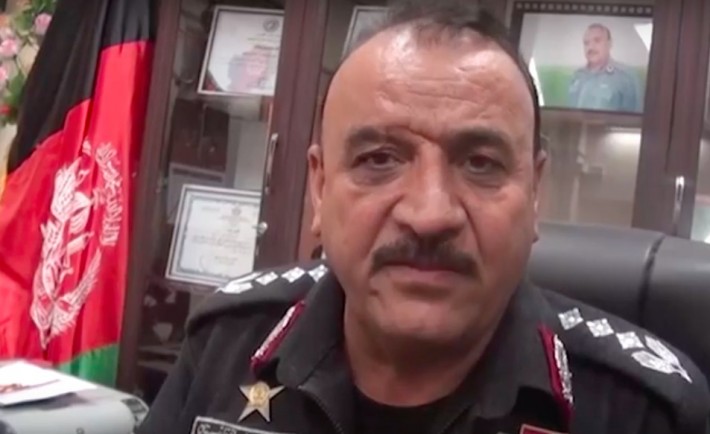 Del Souz, a naturopath, was gunned down at about 9am in the Haji Gulistan Kochi Haman area of the city.

He had reportedly been on his way to his shop when the shooting occurred.

According to relatives of the deceased, he had been shot five years ago but survived the attack.
Kunduz security chief Masoum Stanikzai confirmed the incident and said police have arrested three suspects. Investigations will however continue, he said.

The head of Kunduz regional hospital, Naeem Mangal, also confirmed the death of Del Souz and said he died from his injuries while being taken to hospital.

Del Souz’s uncle, Prem, said the deceased had been well liked and had no enemies.

The shooting meanwhile, sparked an outcry on social media on Thursday with hundreds of people condemning the incident and sending condolences to his family.

Prem, however called on government to thoroughly investigate the incident and make sure those responsible are brought to justice. He said if this does not happen, the few remaining Sikhs will sell up and leave the province.

Following the collapse of Kunduz, on two occasions in just over a year, many Sikhs left the province. Currently only three families are still there.

Sikhs have lived in Kunduz for over thirty years and at one time there were as many as 40 families in the area.

After the collapse of Kunduz city last year, Del Souz apparently moved his family to India. He stayed on in Kunduz and lived with his uncle, Prem, in their Daramsal (a Sikh’s temple).

Close to 99 percent of Hindu and Sikh in Afghanistan have left the country over the past three decades.

An investigation by TOLOnews in June found that the Sikh and Hindu population numbered 220,000 in the 1980’s.

That number dropped sharply to 15,000 when the mujahideen was in power during the 1990’s and remained at that level during the Taliban regime. It is now estimated that only 1,350 Hindus and Sikhs remain in the country.

The survey also found that where Hindus and Sikhs were once very active in the business sector within the country, they are now faced with increasing poverty.

Hindus and Sikhs suffered huge setbacks after the Taliban regime collapsed in 2001. This forced a large number of them to leave rural areas and move to Kabul in order to make a living.