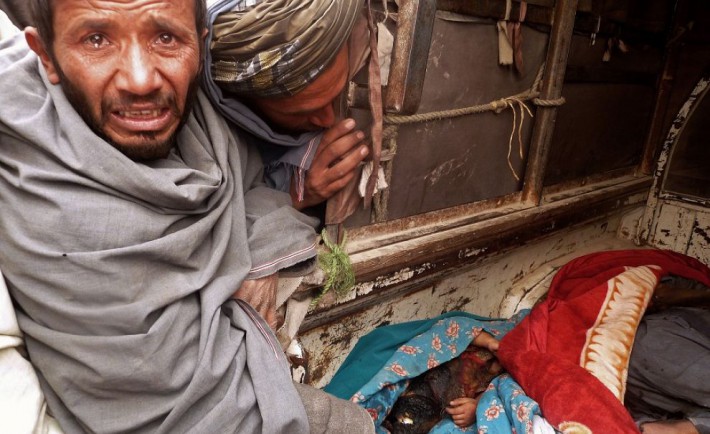 We have been longing for freedom voraciously. Freedom to express our thoughts, to act without restrictions, to walk without boundaries, to do what we want without the mood of being told to do what is right. In other words, freedom has mostly been misread; empty of moral values and responsibilities. We have walked to freedom, however, “made missteps along the way” without admitting. Moreover, we did not only make missteps but also went the wrong way feeling a great disdain to ask a guide the way to freedom.

Think of a person who is in prison for three decades. Whenever he peeps through the prison’s hole, he sighs wistfully wishing to walk the same as the people outside the prison. He just sees people waking outside, but does not know exactly what is going on there. The prison guard releases him after many years. When he comes out, he sees the real criminals outside such as gangsters, kidnappers, murderers, robbers, bullies, etc. Every day, he notices violence, bloodshed, moral corruption, and so on. People, tyrannize him, threaten him to death, force him to do what they want and use him as a punching bag.  Won’t the person feel like returning to prison?

The present social disorders, political crisis and economic stagnation are some vital factors which have curtailed the social freedom and led the country on the verge of calamity. This problem has debilitated the country and its social fabric. Our social and political institutions have entirely crumbled and degenerated due to this turmoil. An ominous shadow darkens the country more than ever before. Indeed, the former three decades of war and present instability caused a great havoc in Afghanistan which seems to have left our politicians in confusion. Therefore, it is believed that Afghan officials will have to be on their toes. The political elites need to think of effective ways of improving the situation and providing freedom for the nation.

Hundreds of thousands of Afghans died in almost three decades of civil war from 1979, up to and during the rule of the Taliban between 1995 and 2001 when the US and coalition forces with the Northern Alliance (NA), drove them out. Although the large numbers of deaths associated with the nation’s various internal conflicts are now a thing of the past, illegal killings continue today and the public rights to freedom are trampled upon flagrantly.

It is believed that maintaining illegal guns also leads to crisis across the country. Afghanistan has long had a reputation through its history of being an ungovernable land of warring tribes where local power struggles and customary or traditional law was maintained by village courts and the use of guns. There is little evidence that the present conditions are very different. Even before the Soviet invasion in 1979, people kept guns in their homes to protect themselves against clan and tribal disputes, as well as general banditry, and to help the government maintain stability.

The culture of bearing arms in Afghanistan is related to the country’s history and geographic location. Afghanistan was strategically situated along the so-called Silk Road, which linked Asia to Europe and had been constantly attacked over the centuries. “The history of conflict, combined with weak governments and strong local loyalties, has led to a culture where guns are perceived to be as necessary as a cooking pot or a mule.” Hence, such a culture threatens public freedom in the society.

“It’s a sad reality that the majority of people are holding small arms in their houses. It needs strong government intervention to change this,” Abdurrahman, a 23-year-old ex-combatant, is quoted as saying. He was only 15 when he took up a weapon. “The gun has destroyed my life. It made me illiterate – with war there was no school, nothing but fighting,” he said. Man is born free and can enjoy this right as an integral element of a dignified life. In order to enjoy freedom, a person should be free from inhibitions of the social structure in carrying out their free will. Freedom is enhanced by the ability of citizens to participate in their government and have their voice, interests and concerns recognized as valid and acted upon. Isaiah Berlin recognized two main types of liberty. Berlin described a statement such as “I am slave to no man” as one of Negative Liberty, that is, freedom from another individual’s direct interference. He contrasted this with a Positive Freedom statement such as “I am my own master”, which lays claim to a freedom to choose one’s own pursuits in life. So, men are born free and they are their own masters, therefore, they should be given the rights to breathe in a free climate.

After all, we have failed to remember that “with freedom come responsibilities.” Whenever we claim for liberty, we have to shoulder a series of responsibilities in the society. In other words, there is a limitation for freedom. Besides using our rights, we are responsible to respect the rights of others. So, we are supposed to use our freedom in the frame of law otherwise we will trample upon others’ rights. Nelson Mandela says, “For to be free is not merely to cast off one’s chains, but to live in a way that respects and enhances the freedom of others.” To feel free, one must also respect the freedom of others and do not forget the legal boundaries.