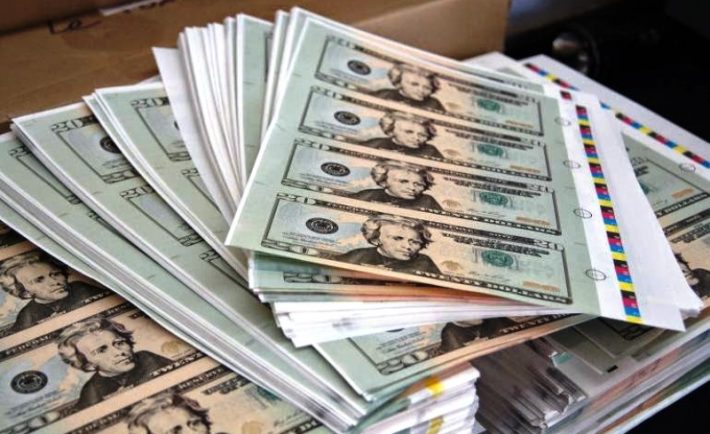 The Afghan security forces seized around two million dollars counterfeit currency as part of their efforts to curb the circulation of forged notes during the last year.

The Ministry of Interior (MoI) acting spokesman Najib Danish told reporters that the counterfeit dollars were confiscated during the operations conducted by the intelligence operatives of the ministry.

He said the perpetrators involved in the circulation of the counterfeit dollars and other banknotes have been introduced to the judiciary institutions.

Danish further added that the Afghan force also thwarted smuggling attempts made by the smugglers for the transfer of around 1,500 precious stones out of the country.

According to Danish, around 143 cases of corruption involving the officials are under process of major crimes department of the Ministry of Interior.

Danish said the Ministry of Interior has referred at least 105 cases of corruption to the judiciary institutions during the fiscal year 1395.

He also added that a delegation was formed to investigate the alleged sell of weapons and ammunition by security personnel in some provinces.

However, he added that the delegation did not find any proofs or documents to confirm the alleged involvement of the security personnel in the selling of the weapons and ammunition.