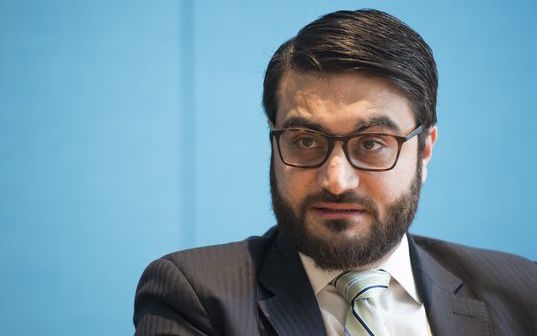 Afghanistan’s military should be able to carry on the fight against Taliban insurgents mostly without the help of U.S. and other foreign troops by 2020, Afghanistan’s ambassador to the United States said Tuesday.

“By 2020 our security forces will be able to have what they need to carry on the fight on their own for the most part,” Hamdullah Mohib told the USA TODAY editorial board.

He said the forecast assumes there won’t be any major changes in the security threat in Afghanistan. The Islamic State has made some inroads in the country, though is not considered a major threat.

U.S. troops have been in Afghanistan since 2001, when they overthrew a Taliban regime for providing safe haven to the al-Qaeda terrorist group behind the Sept. 11 attacks.

Even if Afghan forces are mostly self-sufficient they will likely require international financial support for many years. The United States provides the bulk of the foreign aid, including $67 billion since 2005 just to build up the Afghan security force. It currently has 350,000 members, including the police and army.

The local forces are taking heavy casualties in the war against the Taliban. Mohib said they suffered 29,000 deaths and injuries last year.

Army Gen. John Nicholson, the top U.S. commander in Afghanistan, told Congress earlier this year that he needed a “few thousand” additional troops to help Afghanistan’s military turn the tide in the war. No decision has been made.

There are currently 8,400 U.S. forces in Afghanistan, down from a peak of nearly 100,000 in 2011. They are not engaged in direct combat but are advising and assisting Afghanistan’s military. The U.S. military also provides limited air support to Afghan forces.

More than 2,200 U.S. troops have died in Afghanistan since the invasion. The latest U.S. combat death, the first this year, occurred Saturday, when a U.S. soldier was killed during an operation against an Islamic State offshoot.

Nicholson described the war against the Taliban as a stalemate. The Taliban haven’t been able to take over any major cities, but have made gains in remote parts of the country.