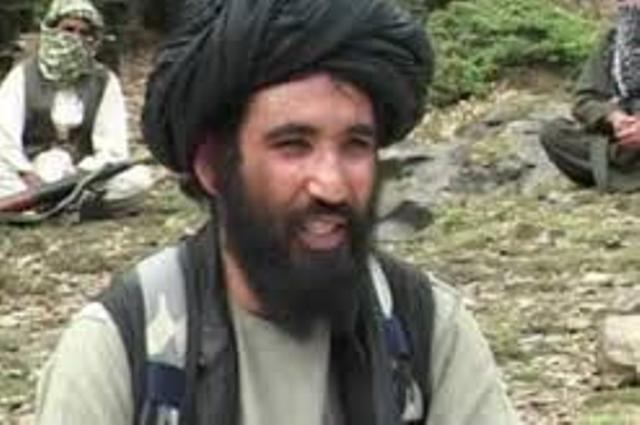 The affiliates of the Islamic State of Iraq and Syria (ISIS) terrorist group in Afghanistan have claimed that the senior Taliban commander Mullah Mansoor Dadullah has pledged allegiance to the terror group.

An ISIS supporter who claims to be spokesman for the terror group said Tuesday Mullah Dadullah was rescued from an offensive by the Taliban militants involving 2,100 fighters in southern Zabul province.

He said at least 230 ISIS fighters were deployed to Zabul from western Farah province to engage the Taliban militants and rescue Mullah Dadullah.

He also claimed that Mullah Abdul Manan, the brother of the Taliban founder Mullah Mohammad Omar, prefers to join the ISIS group rather than pledging allegiance to the newly appointed Taliban leader Mullah Akhtar Mansoor.

Although the remarks by the so-called ISIS spokesman for Khurasan province could not be ascertained but Mullah Dadullah appeared in a video recently claiming that Mullah Akhtar Mansoor has been appointed by Pakistani military intelligence.

The Islamic Movement Fidai Mahaz which was formed following the killing of Mullah Mansoor Dadullah’s elder brother also published a propaganda video ahead of engaging in bloody clashes with the supporters of Mullah Akhtar Mansoor.

The video published through the website of Islamic Movement Fidai Mahaz slammed Mullah Akhtar Mansoor’s appointment as new Taliban leader calling him a forger and apostate.