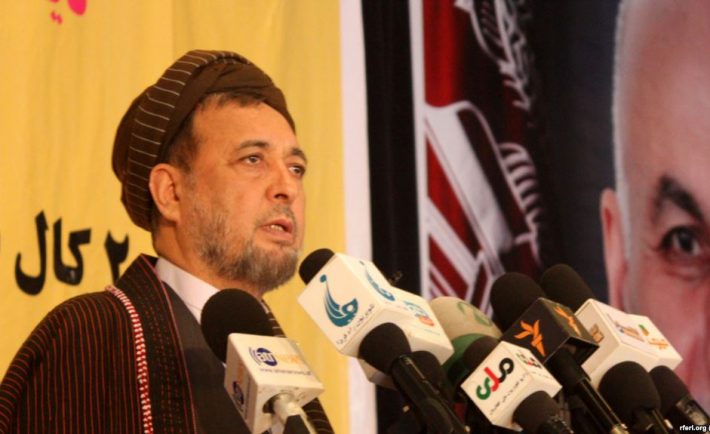 A senior Afghan official has called for the United States and Russia to partner with each other in the fight against terrorism in Afghanistan.

In an interview with 1TV, Mohammad Mohaqqiq, the Second Deputy of Chief Executive, said that the U.S. should attract Moscow’s cooperation on Afghanistan.

He warned that leaving out Russia could increase Moscow’s support for the Taliban militant group.

“If the world is divided (on Afghanistan) with one supporting the Afghan government and the other the Taliban, then the situation will get complicated,” he said.

This comes as U.S. President Donald Trump announced his strategy on Afghanistan, which calls for troops presence in the country based on conditions not timetable. Trump also warned Pakistan against continuing to provide safe havens to militant groups launching attacks in Afghanistan.

Mohaqqiq welcomed the decision hoping it would dry up root of terrorism in the region.