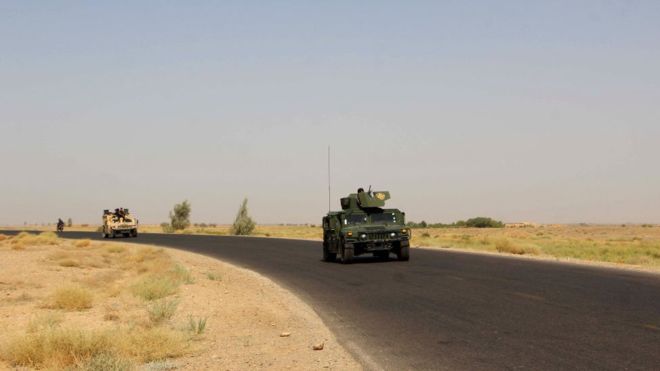 According to the source, both parties, Taliban and Afghan Forces, have suffered heavy casualties in the battles.

Helmand provincial officials have yet to comment regarding the attacks.

Helmand lying in the southern part of the country is a restive and conflict ridden province where the Taliban militants reportedly control the vast majority areas of the province.