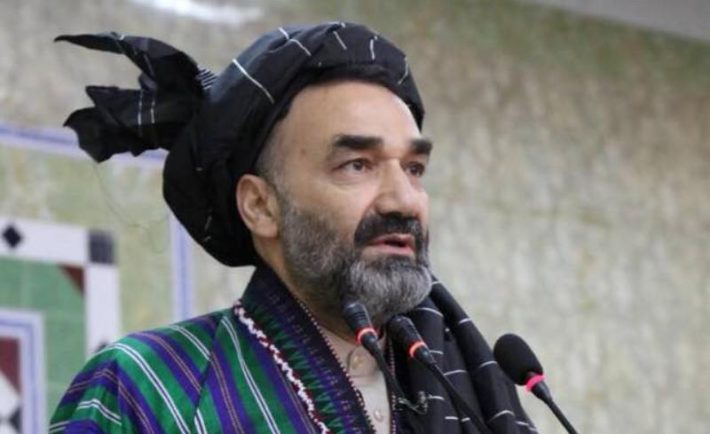 The chief executive of Jamia-e-Islami Ata Mohammad Noor has accused the ARG Presidential Palace of massive corruption, claiming that millions are being embezzled in large contracts under different pretexts in the office of the president.

Noor made the latest claims during a gathering in northern Balkh province of Afghanistan as a deadlock still persists between him and the government due to the circumstances surrounding his resignation.

He claimed that evidences and documents are available with him to prove that millions have been embezzled in large contracts, specifically pointing towards the fuel contracts for the national defense and security forces.

The ex-governor of Balkh province further added that the contracts are being awarded only to the companies that share interests with the Palace in corruption while the other companies have been blacklisted.

He went on to claim that the national procurement commission has become the epicenter of the corruption which was formed to review the large contracts.

The Afghan government has not formally commented regarding the latest claims of Noor so far.
This comes as a deadlock still persist between Noor and the government over the controversies surrounding his dismissal from the Balkh government.