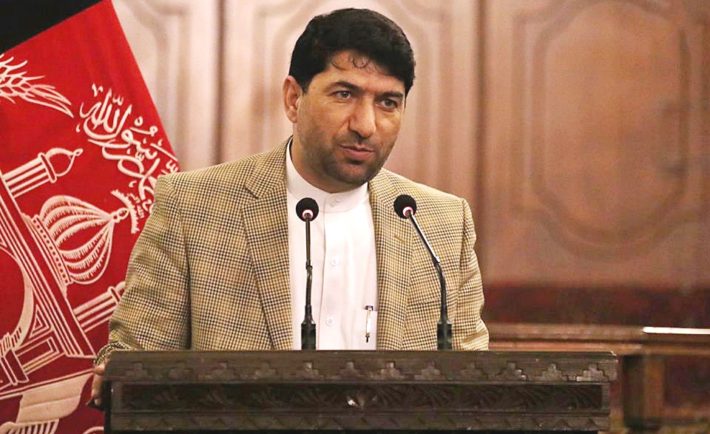 Addressing an event on Tuesday in Kabul, the HPC Secretary Mohammad Akram Khpalwak said the intervention of Central Asian countries particularly Pakistan, the presence of terrorist groups and drug trafficking mafia are the “serious” challenges in front of Afghan peace process.

Commenting on the recent reports regarding the peace talks between Afghan government and the Taliban in Turkey, the HPC Secretary said that the Taliban has not responded yet to their “official” peace calls, but he stressed that “unofficial” talks are being underway.

“The government of Afghanistan has not entered into direct peace talks with the Taliban yet, but when the negotiations begin, it will be in the framework of national consensus,” he said.

Separately, the Chairman of High Peace Council, Mohammad Karim Khalili urged the young Afghan men and women to get mobilized for ending the ongoing war and maintaining peace in the country.

“We need your presence & role in peace and changing the atmosphere of war in Afghanistan and in the region into atmosphere of non-war and interruption of foreign intervention,” Khalili said.

This comes days after the HPC announced a new strategy to ensuring peace talks with armed oppositions including the Taliban and bringing justice and sustainable peace in the war-torn country.