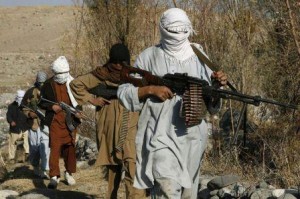 20 Afghan police forces were killed and three security outposts have been fallen to the Taliban after the militants conducted complicated attacks on the outposts during last night, said local authorities.

He further noted that four other police forces have been abducted by the Taliban militants whose destiny is not yet clear.

Meanwhile, according to another source, four security outposts were fallen and 28 police forces were killed by the Taliban militants in the central and Balablook disrtict of Farah province.

However the governor spokesman claimed that heavy casualties have been hit to the insurgents too while didn’t provide any figure.