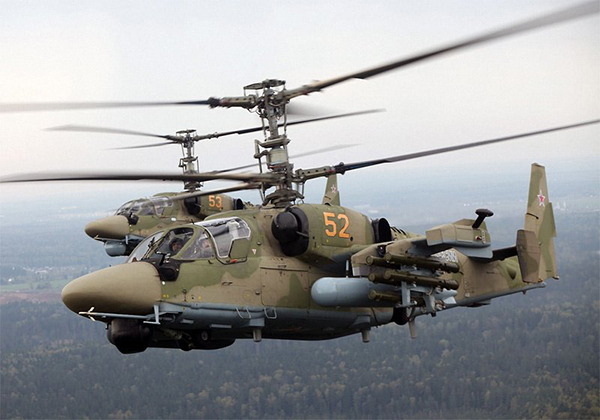 Russian Presidential Aide for Military Cooperation Vladimir Kozhin has told the local media outlets that Moscow may find a way to ensure that Russian helicopters are used in Afghanistan to protect the legitimate government of Afghanistan.

Kozhin has claimed that the Afghan Air Force is currently using the American-made helicopters due to the pressures by the western powers.

“All the methods and ways of anti-diplomatic pressure were employed to force Afghanistan into making this decision,” he was quoted as saying by TASS News.

In the meantime, the Russian Ambassador to Afghanistan Alexander Mantytsky has said that although western countries had launched a rearmament program for the Afghan security forces, Kabul was still interested in Russian-made helicopters.

This comes as the Afghan government with the support of its international allies is attempting to bolster the capabilities of the Afghan Air Force in a bid to fill the air support gap the Afghan forces need in the fight against terrorism.

The Afghan and NATO officials are saying that the size of the Afghan Air Force is expected to grow three-fold by 2023.