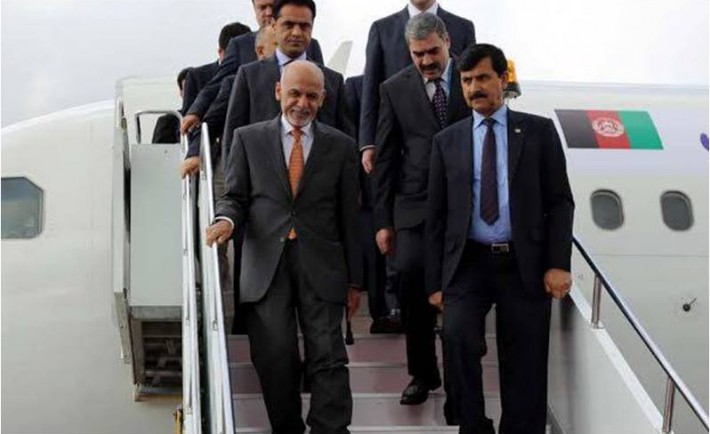 Both sides would ink few agreements including at least two in economic sector.

The President would also attend a joint gathering of Afghan and Kazakh traders and discuss with them the business development between the two countries.

Visit and speech at a Kazakh university is also reportedly on the agenda of the President.

President Mohammad Ashraf Ghani has said that he plans to change Afghanistan into a business hub in the region.