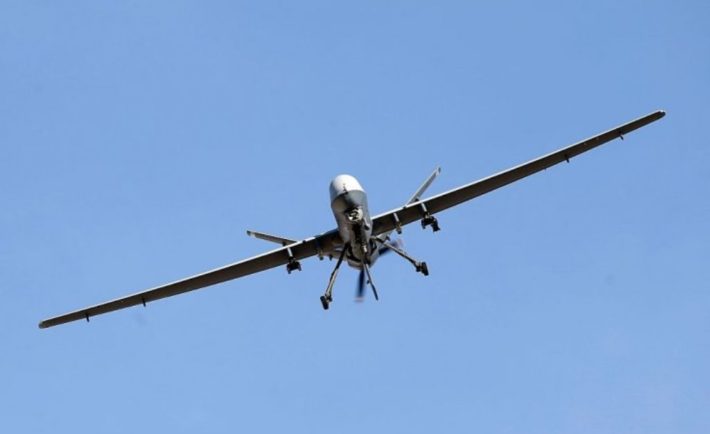 A local leader of the Taliban group identified as Mujahid was killed in an airstrike conducted by the US forces in southeastern Paktia province of Afghanistan.

The 203rd Thunder Corps of the Afghan Military in the Southeast said the airstrike was carried out in the vicinity of Aryub Zazai district in Tank area.

The source further added that Mujahid son of Sur Gul was a local leader of the Taliban group in Paktia province.

In the meantime, the Thunder Corps of the Afghan Military said at least two militants were killed during a clash in Andar district of Ghazni.

The anti-government armed militant groups including Taliban militants have not commented regarding the report so far.

This comes as counter-terrorism operations involving airstrikes are underway in some restive provinces and parts of the country to suppress insurgency activities of the militant and terrorist groups.