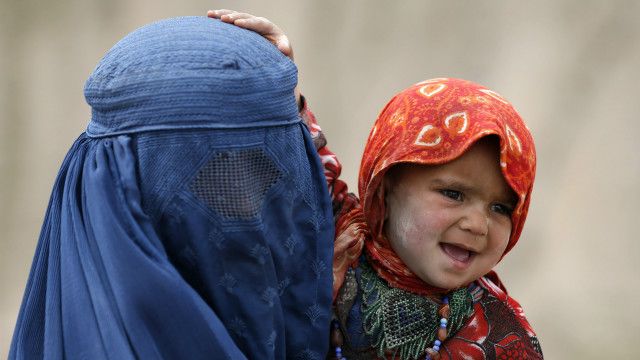 The Ministry of Public Health (MoPH) says the maternal death rates has reduced compared to the previous year in Afghanistan.

According to the statistics of MoPH, nearly 1600 mothers has died during the childbirth in past year in the country.

In reality, however, Afghan women dying in pregnancy or childbirth may be more than twice as high as numbers provided by donors would suggest.

“Based on the current statistics, around 94 thousand children were born in the 1396 solar year,” Abdul Wahid Majroh, spokesman of MoPH said.