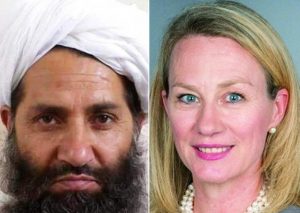 A delegation of US officials led by Ambassador Alice Wells, the State Department’s deputy assistant secretary for South and Central Asia, met with the Taliban officials in Qatar to explore ways for the revival of Afghan-led peace talks, it has been reported.

Sources privy of the development have told The Wall Street Journal that the top U.S. envoy for South Asia met with Taliban officials this week to discuss ways to lay the groundwork for peace talks.

The sources have further added that the aim of the discussion was to build on momentum created by a recent three-day cease-fire that offered Afghans a tantalizing taste of peace after decades of war, these people said. 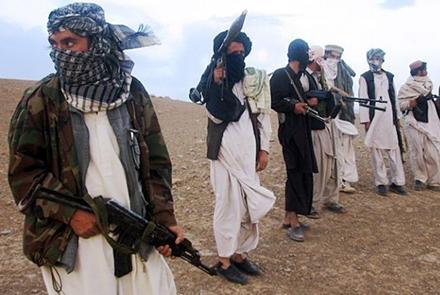 delegation approved by the Taliban’s leader Mullah Haibatullah Akhundzada visited Islamabad this week for exploratory talks on restarting peace negotiations to end the 16-year war in the country, two senior officials in the movement told Reuters.

The three-member Taliban delegation from Qatar included Shababuddin Dilawar and Jan Mohammad Madani from the Taliban’s political office in Qatari capital as well as the brother-in-law of Mullah Jacoob, son of the late Taliban founder Mullah Mohammad Omar, the sources said told Reuters.

They met representatives of Afghan politician Syed Hamid Gilani, Chairman of Mahaz-e-Milli Party, a senior aide to Gilani confirmed on condition of anonymity, it said. Gilani’s office did not respond to queries.

The Taliban’s Haqqani network last week released 14 Afghan army soldiers in the eastern province of Paktia as a goodwill gesture ahead of the talks, according to both the Taliban officials and the aide to Gilani, the report said. 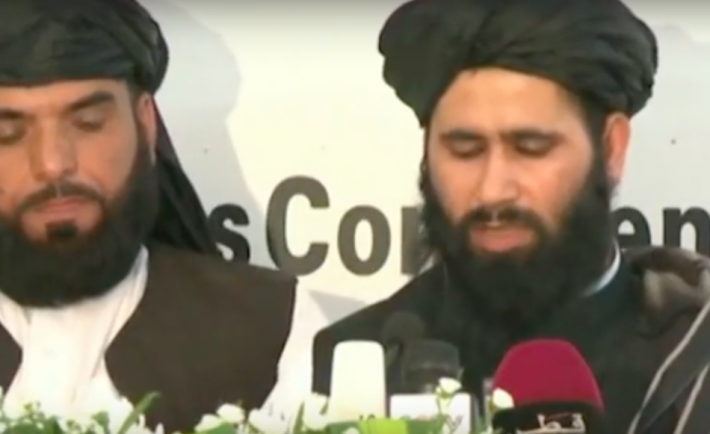 The Taliban and negotiators from the Afghan government have resumed secret talks in Doha of Qatar, a source close to the Presidential Palace (ARG) confirmed on Tuesday, adding that the National Security Advisor Mohammad Hanif Atmar and Mohammad Masum Stanekzai, head the National Directorate of Security (NDS) represented government delegation in the talks.

Meanwhile, the Presidential Palace in a statement said government will use all options that could help to clinch groundbreaking peace agreement with the militant group.

“The Afghan government firmly believes in a dignified and sustainable peace. For this purpose, Kabul will use all options and sources, but within the framework of the law,” said Dawa Khan Minapal, deputy spokesman for President Ashraf Ghani.

According to a report published in Britain’s Guardian newspaper, among those present at the meetings held last month was Mullah Abdul Manan Akhund, brother of Mullah Omar, Taliban’s founding leader, who led the movement from its earliest days until his death in 2013.

“The two rounds of the talks are the first known negotiations to have taken place since a Pakistan-brokered process entirely broke down following the death in a US drone strike of Omar’s successor, Mullah Akhtar Mans” read the report.