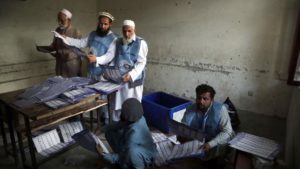 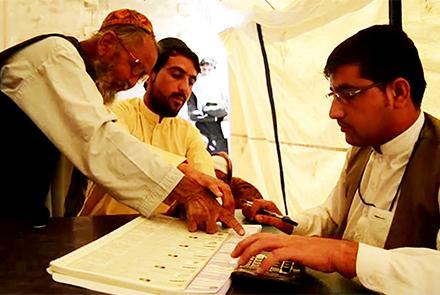 The Independent Election Commission of Afghanistan (IEC) on Wednesday raised concerns over the lack of candidates registered to run in the upcoming district council elections.

In some districts not even a single candidate has filed nomination papers to run in the elections, said the IEC.

IEC statistics meanwhile indicate that 3,058 people registered to run in the district council elections across Afghanistan.

Based on the law, there should be 2,800 representatives in the district councils.

According to the IEC, some districts in Uruzgan, Paktika, Paktia, Kunar, Kandahar, Helmand, Badghis and Laghman have not one candidate.

IEC chief Gula Jan Abdul Badi Sayyad said that insecurity in these regions has been the key factor behind the low candidate registration turnout in the districts. 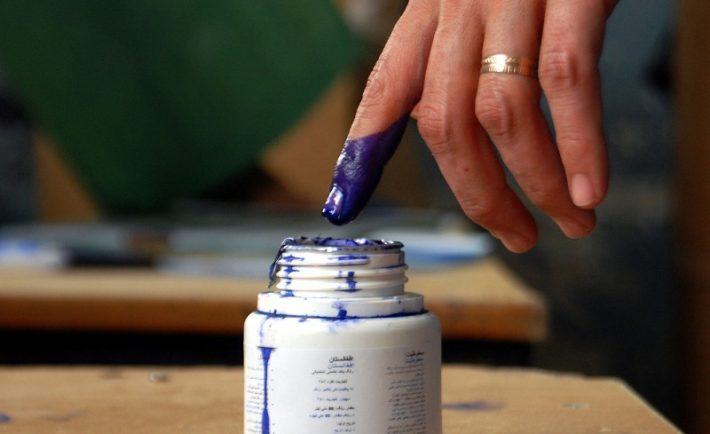 IEC chief Najibullah Ahmadzai said the parliamentary elections date has been set for the July 7th of 2018.
He made the announcement during a press conference in Kabul this evening, urging the government to assist with the arrangement funds for the elections.

This comes as the government has stepped up efforts to organize the long-delayed parliamentary and district councils elections.