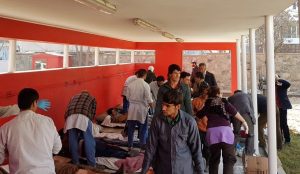 The blast took place close to the old compound of the ministry of interior of Afghanistan.

Security sources confirm the blast has taken place in the vicinity of Sedarat area and close to the old compound of the ministry of interior.

Public health ministry officials are saying that 95 dead bodies and 163 injured people have been shifted to the hospital so far.

A security official had earlier said that the blast has likely left around 20 people dead and over 100 others wounded. 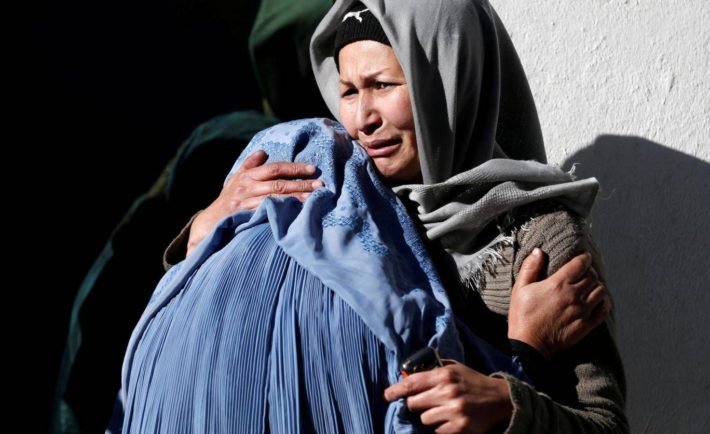 More than 40 people were killed and over 80 others were wounded in a suicide attack on Tebyan center in Pule Sokhtia area of Kabul on Thursday morning, health officials confirmed.

Spokesman for Ministry of Public Health, Wahid Majroh, at a press conference on Tuesday afternoon, said 41 people including 35 men, four women and two children were killed in the attack. He added that 84 people including 76 men and eight women were wounded in the suicide bombing.

At the same event, Najibullah Danish, spokesman for the Ministry of Interior, said the ministry has assigned a team to probe the deadly incident.

According to one survivor, social activists had gathered at the Tebyan social and cultural activity center for a meeting when a suicide bomber detonated his explosives.