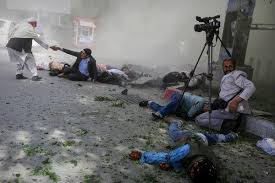 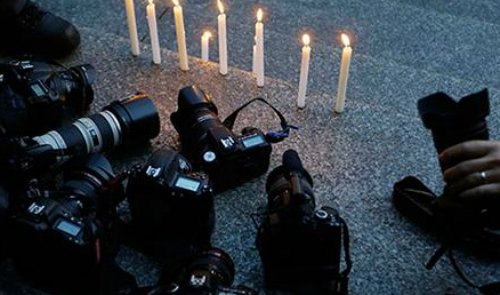 The government will take new measures for preventing militant attacks and safety of journalists in the country, Chief Executive Abdullah Abdullah said on Thursday at a funeral ceremony of 10 journalists killed in multiple attacks this week.

At the ceremony, the parents and families of the victims criticized the government over failure to maintain security of the journalists.