An international conference was organized in Moscow, the capital city of Russia last week to discuss the latest upheavals in Afghanistan amid concerns that the instability in Central Asia and Afghanistan could affect the national interests of Russia.

The conference, Political Instability in Afghanistan in the Fall of 2016: A threat to Afghanistan and Regional countries, was organized by Gumilev Center and was attended by representatives of Russia, Kazakhstan, Tajikistan, Kyrgyzstan, Germany, and Afghanistan.

The director of the Center Pavel Zarifullin said they have covering the upheavals in Afghanistan, emphasizing that the situation in Central Asia and in particular, Afghanistan will have a direct impact on the national interests of Russia, particularly pointing towards a growth in violence by terror groups and rise in opium cultivation and smuggle.

A Russian Senator Franz Adamovich Klintsevitch admitted that Russia is not having enough influence in Afghanistan considering the bilateral relations between Moscow and Washington but emphasized that the Afghans are not independent in key decision makings.

Insisting on the importance of Afghans’ major role in key decision makings, the Russian senator said the unprecedented experience of Russia in Eurasia and its historic coexistence in the region with various traditions could be vital for Afghanistan.

The former deputy minister of Afghan parliamentary affairs Sayed Qutbuddin Roydar insisted on a proper condition for the channeling of foreign aid to the country and close cooperation of the regional countries for economic development of the country, noting that 42 percent of the Afghan population lives under the line of poverty.

He also emphasized on the important role the Russia could play to fight the opium cultivation and drug trafficking in the country. 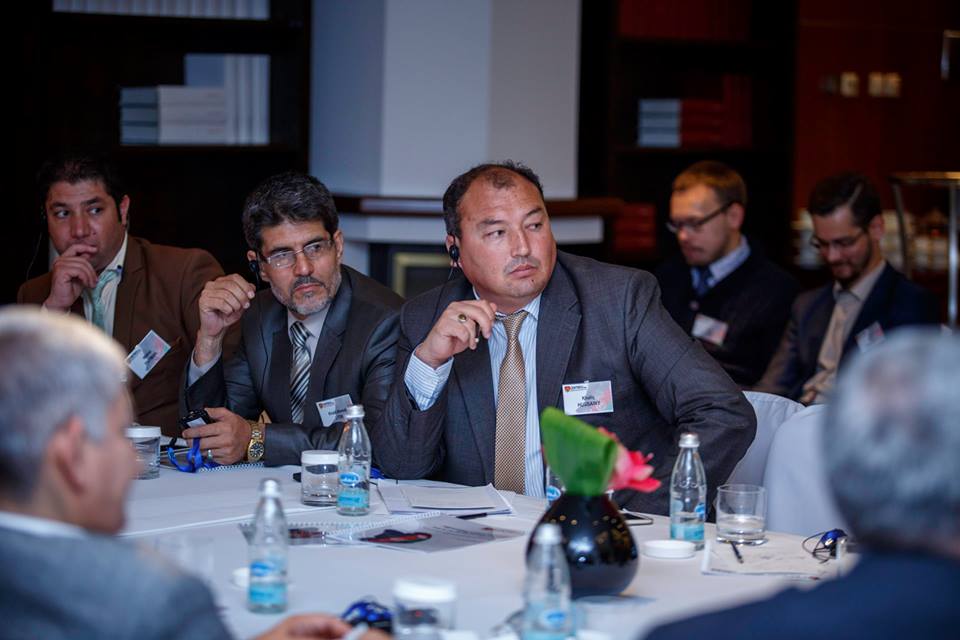 The other issue discussed during the conference was the recent peace deal signed between the Afghan government and Hezb-e-Islami led by Gulbuddin Hekmatyar where the participants including the media activists offered their views, mainly supporting the agreement to find a peaceful solution to the ongoing conflict in the country.

However, a Russian analyst, Alexandar Knyazev, expressed concerns regarding the return of the Afghan refugees from the tribal regions of Pakistan, emphasizing that a major return could create social issues for the government besides the integration of the party could leave fewer opportunities for the Taliban group.

Khalil Ahmad Fitri, representing Pajhwok Afghan News in the conference, said there was no other option than sealing a peace agreement with Hezb-e-Islami which he believes will give new hope for the Afghan people for a peaceful life. However, he insisted on supporting the government’s central infrastructures to prevent the spread of extremism in the country.

Khaliq Hussain, representing Khaama Press in the conference, however insisted on constructive role China and Russia could play to boost the economy of the country besides encouraging the militant groups to join peace process, proposing a comprehensive effort to fight terrorism in consolidation with the Shanghai Cooperation Organization.

Aziz Aryanfar, the former Afghan Ambassador to Kazakhstan and Kyrgyzstan, offered a broader analysis of the ongoing violence in the country, insisting that the Afghan conflict is mainly dependent on resolution of international issues between NATO, China and Russia, as well conflicts between India, Pakistan, Iran, Gulf countries, and Turkey.